Glycerine, also called glycerin or glycerol, is a simple polyol compound. It is a colorless, odorless, viscous liquid that is sweet-tasting and non-toxic. The glycerol backbone is found in many lipids which are known as glycerides. Glycerol has three hydroxyl groups that are responsible for its solubility in water and its hygroscopic nature.

It is widely used in the food industry as a sweetener and humectant in pharmaceutical formulations. Glycerine is also used in many different resins, coolants, thickening agents and surface coatings. 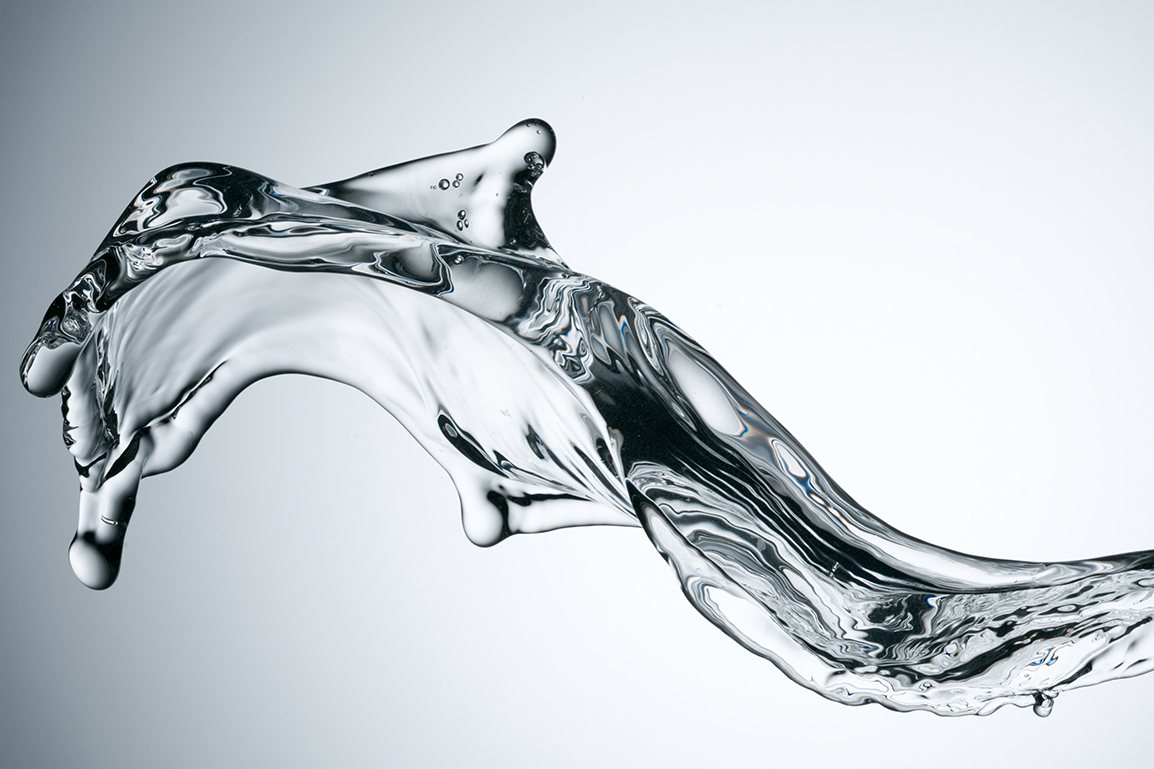